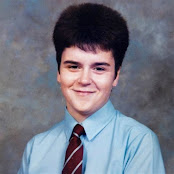 First things first, while the horrid little beastie, Nicola Sturgeon, is called a variety of terms, we prefer in this blog the name Wee Nickie.  We believe it encapsulates the very essence of this hateful Nat, similar to a gnat that is very small.  At times, this may be abbreviated simply to “WN”, though we will soon publish, a list of the abbreviations that we do indeed use on this blog.

Equally, anybody with a half brain (though this probably doesn’t apply to many north of the border at times, and in particular to the West of Scotland), should have heard about the various infighting that is currently taking place as regards, who said what, or who knew what, about the various Alec Salmon allegations.  It will come out in the end, rest assured, with the SNP probably finding a fall guy, or eating themselves (as so many leftists do).

This post is really about the talk of the referendum, the future of the SNP and what we think should happen. 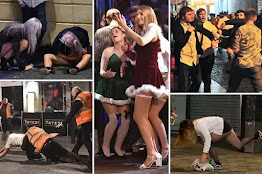 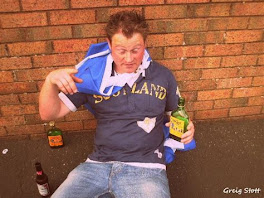 Firstly, the one thing that the typical, trashy, chip-on-the-shoulder Scots person believes in, is that they are NEVER listened to. When in reality, for such a small part of the UK, it seems to anyone with an IQ of a pet dog, that at times the press are ONLY talking about this and that in Scotland.  It more than punches above its weight when it comes to press coverage.  This is true, but to the typical, knuckle dragging hoards here; Old Firm flag in one hand, and a cheap can of Tennent’s in the other; they will feel that until there exists a second referendum, all of their insecure and ignorant bigotries are correct.

Secondly, Bojo must call the second referendum immediately...BUT, with a few caveats: 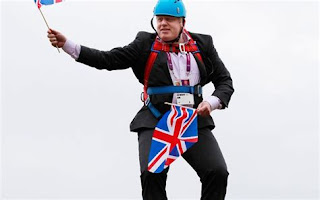 2) Use a higher percentage of the Vote - As with Brexit, with the 52% outvoting the 48%; please change the rules so that a 55% Yes vote is the only way for it to win - this will then offset, for both sides might I add, that there is then a large enough majority, so that the winning side can claim a legal and moral victory.

This is a like or lump it plan, and throw this back at the Nats, using both the Brexit argument and the 55/45 argument in the last referendum, i.e. they’ve ALWAYS said that even though it was 55%, it was by no means a definitive vote of the country.  Shove this in their face at every conceivable time when it is possible to do so.  If 55% wasn’t enough, then it should be easy to get this percentage of people to vote yes, in the referendum.

3) What next if the Nats win then?  What happens to the SNP after a successful vote, because if you think for one moment, that they’ll simply go away, you’re insane!  I had a discussion with a high echelon soul in the SNP years ago, when they had the nerve to tell me that all in this despicable gang, would pack their bags and go home, if they were to ever win!  My effing arse!  They will stay, and presumably, infiltrate the other Scottish parties, or even start their own.

The latter I feel would be a disaster, where only a completely out of touch group of politicos could believe, ie; - you’re hated just like the rest of the politicians here in Scotland, but you’re in the SNP!  No one likes you, cares for your policies or likes your Führerin, but they vote for you on this occasion. You’re a one-issue party.

Believe me on this, in the future of an independent Scotland, their horrid present leader would aim to keep her face as leader of the Labour party, or of something new.  Like a bad rash, she would simply not go away - what else can she do?

4) Alternative Referendums - Bojo should do this referendum, but insist on two things;

1) Local democracy for those who wish to stay -

The local democracy rule would be very simple to handle; merely look at the specific voting zones (counties for example) or islands / areas - the Borders or Shetland & Orkney (who traditionally vote Lib Dem), who want nothing to do with the decision, and apply certain rules to these areas.

They should either have their vote against (if so) independence be honoured.  Which will enable them to stay in the UK, or they should then have a new referendum about staying in the new, independent Scottish nation.

2) Cancellation of ALL UK passports by non-UK based Scots -

This is probably the biggest grudge that I have against the SNPers - in my opinion, most of them either don’t give a shit about Scotland or will run off to the UK (particularly England) as soon as they can (or when the economy tanks), AFTER they vote FOR Independence!  This simply makes my blood boil.  This should not be allowed to stand! 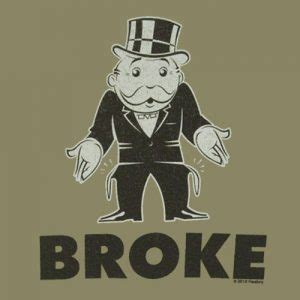 A very simple way to combat this, and something that should be announced before the vote, is that all UK passports for resident Scots will be null and void, after the vote if it is for independence.  It’s that simple.  Most of the other UK people should not have to put up with these plastic Scots, who just SO love their country, but will run off to take the jobs of the other peoples in UK at the drop of a hat.  NOT GOING TO HAPPEN!

As for the existing Scots, who at the time of the referendum, live in the other parts of the UK, I’m fine with them.  I’d even grant them the right to have a dual-citizenship on this.  But in no way would I let the Scots who do not live in the rest of the UK the ability to do so, after the referendum’s yes vote.

This is of course does not rule against those, who can meet the immigration points test, if they in fact do find a job in the UK, after a successful referendum. 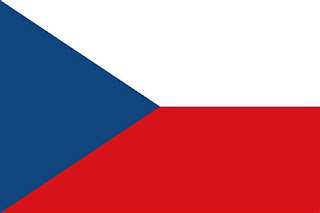