Glasgow Socialist *hole, now having to sell off their Buildings - What a dump! 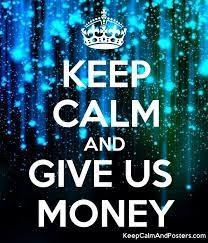 That's one helluva lot of money!

Fancy that, a group of hard-core socialists, had been found to be discriminating against females . . . for years!

Yea, that's right, the Left are your friends.

Who in their right mind still believes this?  Particularly in this day and woke age; when the head of the Labour party, Sir Kier Starmer (Ed; What a name! And his middle-name is Rodney!), can't even define a women!

But coming back to the half a billion quid, it was said at that time, that Glasgow in 2019 would either delay the decision, or in the future, would need to start to sell its limited amount of assets - predominantly, land and buildings.

Let's face it, in reality, that's really the only things that a local government own. 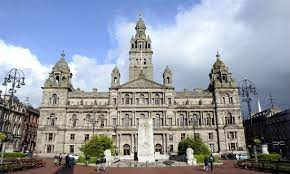 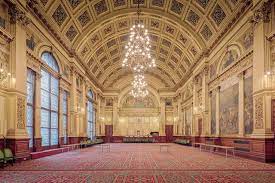 And now, just today, has come to fruition.

Now it seems, that several simply wonderful city buildings, built and paid for by the once, hard-working citizens, will have to be sold, and then leased back.  The two above could possibly be that way.  They are both magnificent!

Yet another sign, of the sheer, and utter incompetence of leftists, be they here in Scotland, Chicago, Philadelphia, or wherever they might be infested in.

Posted by Siempre Recht at 21:56 No comments:

Working class town, forced to do a woke experiment - Liverpool, England - It ends in Disaster! 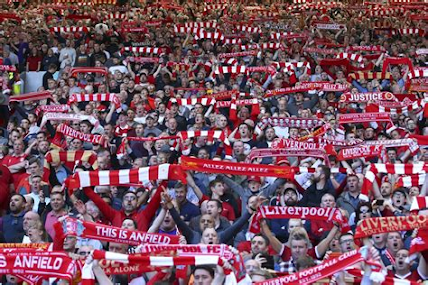 Liverpool, England, UK
You just KNOW that this would happen.
The "car-free" day there, was such a disaster that it had to be cancelled by 14.00 that afternoon! 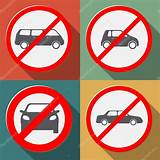 But on the other hand, the globalist, green, woke psychotics, will simply never give up!

Strange, that this over here in doomy Britannia, did not make any of the MSM's bulletins?  Did it?

Oh, but they'll say that it was ONLY Liverpool and that they had better things to report?  Really?

The radical fascist left, have been going on about the overuse of cars, and the fact that we are all in this together, and will willingly submit ourselves to shelving the cars, and picking up bikes, skateboards, or walking, the great distance into towns, in order to shop, go to work, etc.

How wrong they were and are!

I'm back after a month of travels in Europe and will blog more on various awfulness that I see, but always in a hopeful way!

Posted by Siempre Recht at 23:10 No comments:

Yes, we're an environmentalist, who also eats healthy; but please don't preach to me! I get it!  And I certainly do NOT need Oxfam to lecture me, with their campaign for only buying second-hand goods during September.
But on the other hand, I've, like many others like me and my age, got it, for an effing long time!  We are not some Luddite, and I and others, care about our planet as well!  But the patronising by the woke, left, is now not only outrageous, arrogant and conceited; but also, counter-productive.
That old joke about a Vegan, who ALWAYS wants to tell you that they are a vegan, has come home to roost.  And more and more of the people I talk to, either in-person or online, are completely fed up with this lot! 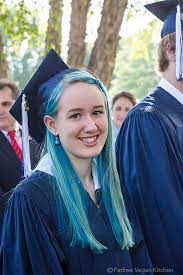 Honestly, if  you want a laugh, please go into the Oxfam website (or any other alt-left / woke website) and see for yourself, the utter nonsense that they write and wish to be true for the world.
All of this that they want to foist on the world, only ends up ( and they no doubt wish this to be true), with some sort of authoritarian or totalitarian government in place; which naturally, would be run by themselves!
But there is, or I believe there can be; hope. 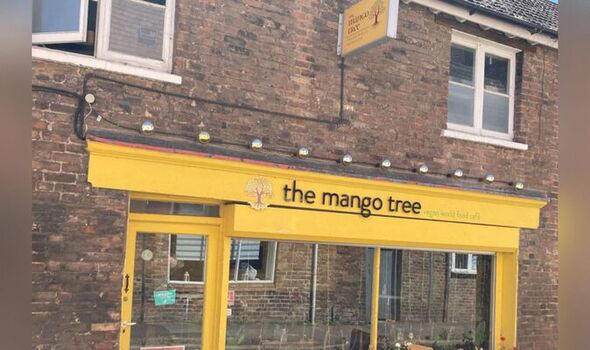 The Mango Tree (above), is a vegan restaurant, who have now finally decided, that they simply can not continue being a segregated eatery, and stay in business. 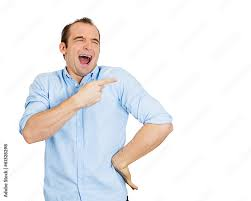 They will now not only serve vegan dishes, but also meat dishes as well.
Whilst I know, many of you will be laughing (I am!); on the other hand, I commend them for doing this (no doubt though, it is self-serving).
Like other restaurants / cafes that I've eaten in, who also have "mixed" menus, this may "force" or at least, enlighten their customers and may even give opportunities for us and "them", to communicate and discuss not only our differences, but what we have in common.
Something that I believe can ONLY be healthy.
Recht

Posted by Siempre Recht at 23:38 No comments:

These appear to be self-explanatory!

Honestly, I've already blogged on some of the "woke" online, educational companies, and provided researched links, that showed that ethnics, specifically blacks, simply do NOT value educating themselves, in comparison to other groups - fact! 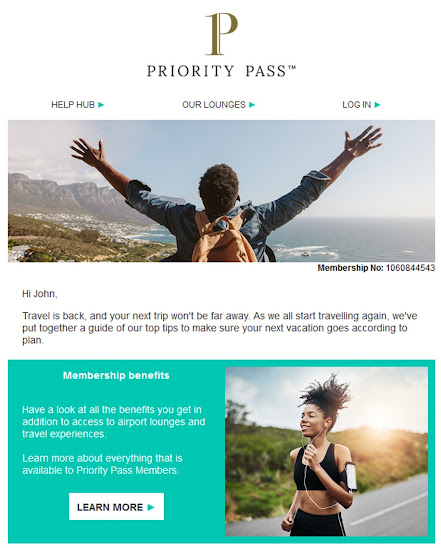 But they simply can not, the companies, get over themselves, and repeatedly show these people in the photos that advertise their services; it's laughable.

But now, Priority Pass, that rip off of a airport lounge access service, are also guilty of this.

The above is like a "double whammy" as they also show a black jogger!

The mind boggles, and one can only hope, that this continues to backfire on these woke, racist companies.

Posted by Siempre Recht at 17:31 No comments: