All this talk about China. Have you tried their online news? A look at "Global Times" I've looked at this before and having been to China several times, I was always, particularly in Hong Kong, struck by the accuracy and relevance of their news.

When I was there a few years ago, I was surprised by all of the bikes and bike rental firms (with corresponding Apps) that were literally littering the streets.  A year later, I saw a report, that the Authorities there, had had enough, and would clear the streets of these bikes and seek a different method of bike rentals to the populace in Beijing!  Bang, it was solved, but more importantly, it was FACTUALLY reported on their news.  News that was non-elitist and for the general public; no spin, no opinion - News! 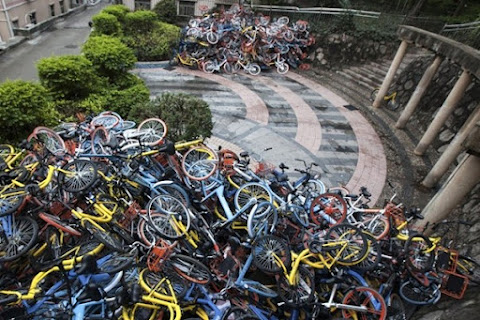 Whatever your opinion is about this authoritarian state (we have one as well here in the UK as well as in Biden's America), their press seems to be much better at printing facts, particularly when they are aimed at local problems, that have national consequences.

Look below for an example:

This is from the official news of the CCP (Chinese Communist Party) and is a fact-laden piece, that is now, a rarity in the USA and  UK.  At the same time, the current rage for the Chinese people to have convenience food seems natural, and I bet, that Pot Noodle, doesn't have anything on the Chinese version! 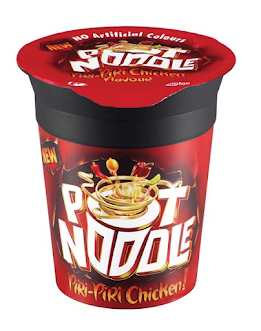 How far we have slipped.