The press and the "hit" on Damar Hamlin - They politicize everything! 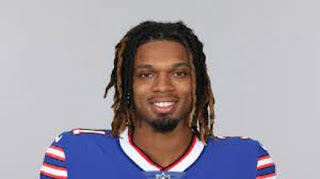 No sooner than Hamlin was literally dying on the field in Cincinnati, did the MSM try to seize control of the narrative, referring to the "hit" that had caused his heart to stop.
Firstly, I must say, the other "side" has as well, once again, regurgitating their lists of various young people who have "mysteriously" died of similar heart problems since the start of the COVID, self-inflicted crisis.  Yes, there have been deaths, but I have yet to see a comparison between their lists, and the death rates before COVID and the vaccines?  If they exist, please tell me because I too have severe doubts as to the safety of the, in particular, MRNA vaccine.  I for one, did NOT feel well for several days after it; and it wasn't just a  case of a cold or flu - it was very strange the way I was feeling, and hard to describe.
I knew that this would happen, in fact, it was only after an hour or perhaps less, that both sides were at it!

And they continue to be, for example this article (below) on that rag of a website, CBSsports.com, that only appeared today, and naturally, mentions the "hit".

I can only say, that if it was the "hit" that caused this (he was NOT hit, he did the tackling), then there'll be players dropping like flies in every, single NFL game - but this simply has NOT happened! 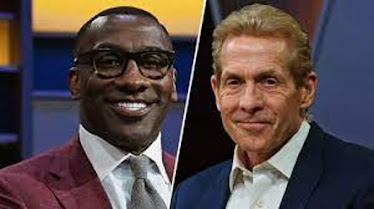 Equally, the other thing that was predictable in our present, awful, woke days; was a "pile on" on ANYONE who would say something differently than the pre-set narrative.  And lo and behold this has indeed happened to the hapless Skip Bayless, who at present is co-host of Skip and Shannon; Undisputed, on Fox Sports 1.
He actually tweeted 3 times, and it was only the final one, that it seems that the morally "oppressed" take issue with.  In it, he stated the perfectly honest and reasonable opinion about what is to happen with this game in the future; as this is imperative and simply MUST occur.
But that hasn't stopped them, has it.  In fact now, some want him to be fired and then, presumably, tarred & feathered? 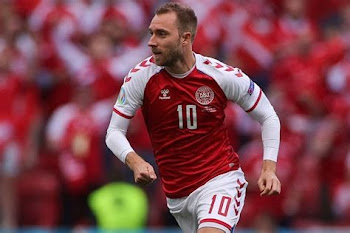 What these geniuses don't realize, is that this exact case has happened before, only last year in fact, at the European Football Championships, when the Dane, Christian Eriksen  collapsed, and had to be revived on the field.  Did they stop or postpone the match?  Did they hell! 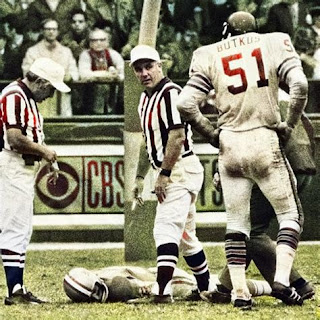 In addition, there are also a plethora of "geniuses" who weren't around at the time, when Chuck Hughes, of the Detroit Lions, dropped dead at Tiger Stadium in 1971, in a game against the Bears.

The iconic shot in my opinion (above) features Dick Butkus, a certified animal, looking down at the lifeless body of Hughes - that's right, they continued the game as well.