Firebombing Pro-Life clinics & Abortion Laws - They should be local, and left to the States 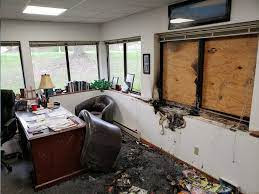 That's right, they (somebody) are firebombing / torching Pro-Life buildings, with not a hint on this from the MSM.

In total, it's about two dozen so far, with again, scant attention being paid to this, by the MSM.

Whether it is because they don’t give a toss, or whether it is an obvious attempt to not let people know about this, remains to be seen, but the fact is, is that if this was an archetypal “Right Winger”, this would be in the news cycle 24/7 for an eternity. 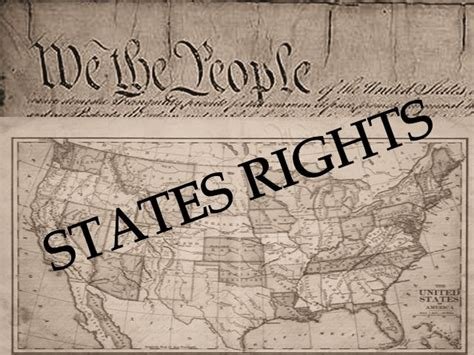 On another point, as any day now, the Supremes will make their decision on Roe v Wade, and the betting is that this will throw this back to the States.  I say hurray, as it was ALWAYS the separate states who in the past had varying legislation on this topic. 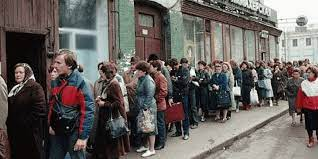 A few years ago, whilst in the once-again, great state of Virginia (after the last state elections!), I was horrified to have to shop for my liquor, in a government run store.  It was something like queuing for bread in the old Soviet Union.  The racks were bare, there was minimal advertising, and there existed a general air of blandness and lack of empathy for the customer.
These ABC stores exist in a multitude of states, and were abhorrent to my childhood in a state where this type of thing did NOT exist.
But that's the point; if I didn't like this, I could move / live in another state that is nearby - voting with my feet. 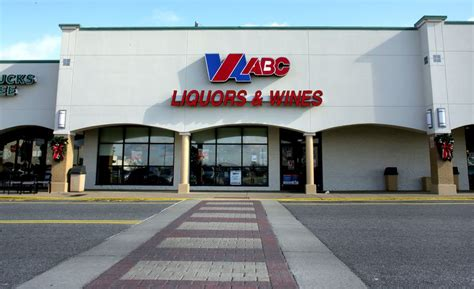 And this is how it is, and should be.  Many different things are legal / illegal in various states; with those states having their own traditions, cultures and products, that are controlled by their respective state governments.  Growing up in a "purple" state, where gambling and prostitution were legal, I naturally wouldn't agree with Virginia and the other states who control the alcohol of their residents, but at the same time, in a best / worst case, I would NEVER wish for the federal lunatics to do it!
The same for abortion.
Recht