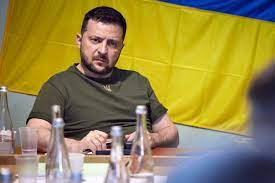 Ah, so we want Ukraine to be part of the EU now; really?

So much so, that we even invited Zelensky to speak to the hoards of leftist vegans at the Glastonbury Festival this weekend; but unknownst to this collection, of ignorant millennials, him and his cronies have finalised their banning of 11 political parties in Ukraine. 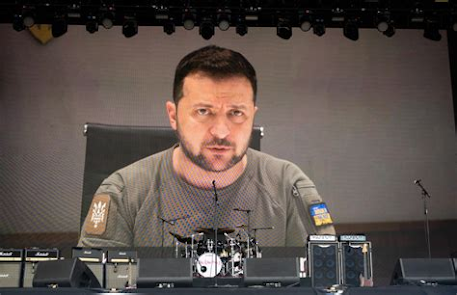 And not only that, they've seized their assets as well!   I quote:

In addition to legally banning the party’s activities, the court also stated that the party’s property and assets will be confiscated by the State Treasury.

What about the basic tenets that a country should follow in order to be part of this beloved (sic) organisation?  Look here:

The European Union's fundamental values are respect for human dignity and human rights, freedom, democracy, equality and the rule of law.

I thought one of them was the basic right of political address and free speech?  Boy was I wrong!

And I bet that not only have you not heard about this from the MSM, but also, if you were to point this out, you would no doubt be called a Fascist, Putin-Lover, et al.

I despair again, and could vomit!