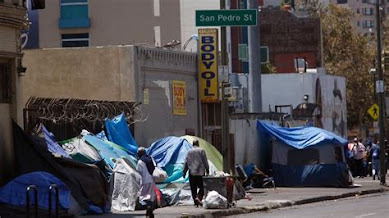 Following on from last week's post on the loss of Larry Elder in the California recall election; just how bad is California right now?

As usual, the shite that anyone there in the majority says, is the normal class warfare, SJW nonsense, but the interesting thing is that using their very own criteria, the state is simply awful! Equally, there are a multitude of other sites and opinions that stress this, but in a more vocal, crude, uneconomic manner.  Honestly, do a search for California is a hellhole, or something of that nature, and look what comes up.  Some are very humorous. 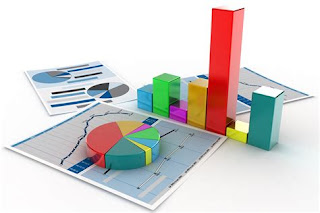 * GINI Coefficient - This is the highest in the American republic.  Please note, that this is usually the number one stat, that your typical leftist, globalist spouts off, when actually trying to condemn capitalism; my Lord, how wrong they are!

* Homelessness; that's correct; 28% of all RECORDED Homelessness is in the state of California!  Considering that California presently has about 40,000,000 people, from an overall population of about 330,000,000, results in it having about 12% of the present population of the USA; so is completely and utterly over-represented in this stat; staggering!  And one that you will simply not hear about from the filth in the mainstream media.

And finally, that old nugget, which I thought was the number one statistic for any do-gooder:

* Poverty - It is the highest, that's right, highest in the USA when measured geographically.

Please look through any of these again, if you ever (God-forbid!) have to meet an idiot Leftist, and present him with these FACTS, and please have them STICK to these facts - it's completely indefendable.