Welcome back to the West of Scotland, only tree-swingers need apply 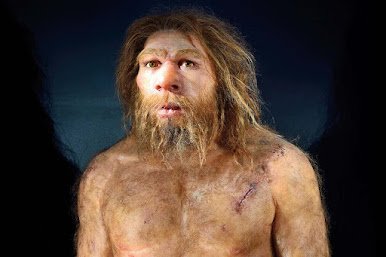 After a lengthy stay on the continent, I had the "pleasure" of coming back to Scotland the past few days.  I arrived at Glasgow "International" Airport, ah, the misnomer of that last phrase, and had to suffer from the typical bigoted, Neanderthal(ness) of the typical 20-something male who lives here, when I entered a taxi to go back to my home.

My Lord!  I knew I was back in this "land that time forgot" zone of the UK.

Naturally, the driver was a supporter of one of the Old Firm teams, and immediately took offence when a fellow passenger referred to the European press who had called a weather system over Great Britain, as a "British System" - He immediately stated, like a gorilla on heat, that "Ah'm nae British, ah'm Scoattish!" - which struck me as both ignorant, rude and stressed that he needed his ears checked!

I corrected him by saying that this was a German TV reporter, and NOT us or the "English"  press!  He shut up immediately, but naturally didn't apologise for his ridiculous rudeness & ignorance.

He then of course, went on about Boris Johnson and "them Tories", although he probably doesn't know that it is the SNP and wee Krankie herself, who are in charge of the NHS north of the Border.

He simply  NEVER  listened or wanted to listen to what his passengers said, and will forever be stuck, in his hick, simple-minded views and opinions.

I always see so many people comment as to why or how the SNP continually gets elected in Scotland, this goon was a prime example of why.