Merry Christmas, stick it where the Sun don't shine with your "Happy Holidays"!

I've done a recent calculation of the number of emails, from some dreadful corporations, that I have received over the last few weeks, and have tallied the number who have sent each of the above terms -  it's shocking, in that it seems to me, that more and more are no longer using "Happy Holidays", and are using the correct choice, "Merry Christmas"? 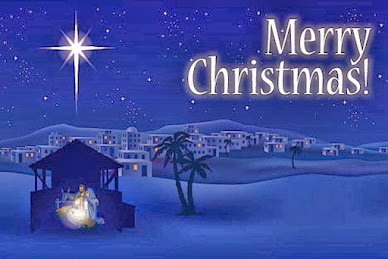 Yes I know, this seems to fly in the face of the Woke Brigade, and I say amen to that; the pricks that they are.  Equally, these are primarily European and British emails during the Christmastide season, so I would expect that it is FAR worse in the USA.
One of the few that used this horrid term (Happy Holidays), was actually the One Club, who are behind the (British) Open Golf championship - screw them, internationalist pricks. 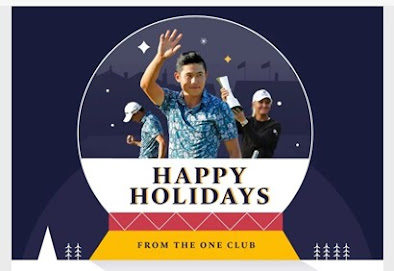 Also I have no real way of finding "official" stats on this, though it would be possible to use Google Analytics to see just how many are using both terms, maybe it's some homework for me!

But the ones that have said "Happy Holidays" are the stereotypical ones that you'd expect to hear this awful moniker from.  The Educational establishments, with young, Netflix watching pukes, who've never really heard any opinions, other than their very own, etc - You KNOW the type that I'm referring to here. 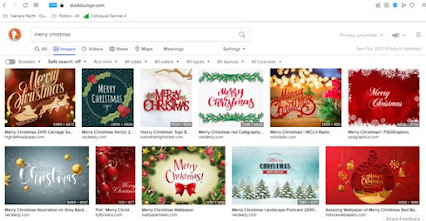 But on  a more sombre tone, when using a simple search of "Merry Christmas" in the Duck Duck Go search engine (above), there is not a single image of the Christ Child or of the Manger - depressing.