So we're talking about crime, here's another one for this week. . . 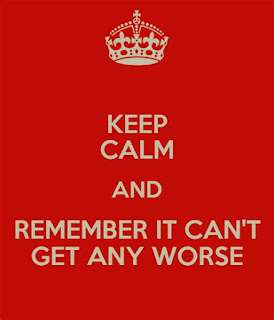 Following on from last week's awful news, about being able to say you can't remember a crime, and then getting off with it (in Scotland), please go here for an "amusing" newsflash! 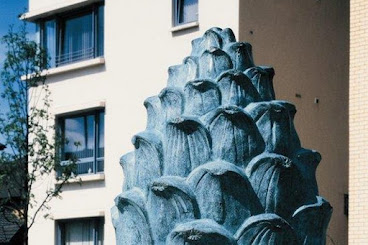 Whilst it is not funny, you have to hand it to the crooks who had the balls to pull this one off; whilst presumably being filmed by a multitude of traffic cameras, and theoretically, being viewed by dozens of witnesses.

Yes, the pineapples (Ed; Is that what they are called?) are made of bronze, but are they really worth that much, to risk so much to nick (to steal in UK English) them?  And that just shows you the state of crime in the UK and in the socialist dump that is Glasgow and Scotland, that these thieves feel as if they simply will not be caught - and they probably won't be.

Apparently, two of these "works of art" (now we know that they may be made from copper), were stuffed into some person's auto, before they made a get away!

All I can say, is it must be some size of motor ("car" in UK English)!