My final instalment, looking at alternative political parties to vote for in the UK, ends with the above SDP party. 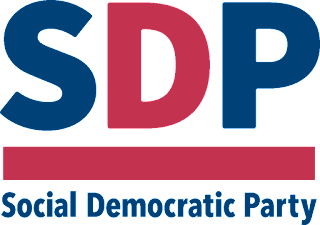 They are highly interesting, and although, I would disagree with a good deal being a libertarian, I have to accept that that horse is out of the gate for some time (big government), and you have to choose the best, of some terrible choices; ie, I don't believe in the NHS (with a lot of provisions / caveats), but it seems that everyone else does, so how should we run it?
They would appear to me, to be both Tory, Old Labour and populist (Ed; I hate that word!) "right-wingers" - all combined. 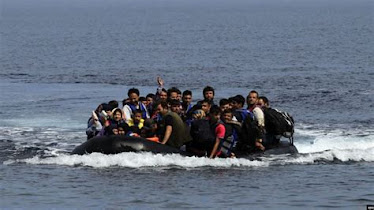 For example, they do want to have an honest conversation on both culture and immigration (illegal) - without the hyperbole and name-calling from the woke Left.  And by the way, they are NOT bigots!  Please remember that it seems that the only people who get rich from our present situation are the hyper-rich, and the only ones who get the shaft, are the poor.

They also are against frivolous spending, and their idea of "Covid Bonds" to pay for our current spending predicament, seems a novel (for the 21st century that is) way to pay for all of this - harking back to the War Bonds of World War I & II.

Equally, as Labour have completely and utterly dispatched themselves from the white, working class as Paul Embery states, in his truly great book - Despised: Why the Modern Left Loathes the Working Class, incidentally, my Book of the Year for 2021, the SDP in my opinion is the ideal choice for the wandering voter, from either side.

They are not reactionary, but calm, logical and innovative at times.  With a respect for both the market & market failings; for both modernity AND tradition (including statues, freedom of speech, etc), and should in my opinion, if we only lived with a form of European proportional representation, figure greatly in our UK parliament.