Urkraine and Cancellations - Cats & Dogs even hate Putin, is Chekov next?

Unless you've been under a rock the last week, the hypocrisy and "cancellations" with anything REMOTELY concerning Russia or Russians, are now in a rampant stage.

The mind wonders of anyone (anything) else who could possibly be cancelled?  Even poor old Lieutenant Pavel Chekov of Star Trek fame?  Don't bet against it!  Though to be perfectly honest, with that haircut, he should've been banned decades ago! 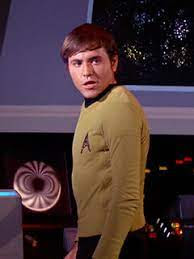 With the banning of Russian cats and trainers from cat shows (Ed; Is that what they're called?) decided this week, nothing Russian is now out of the realm. 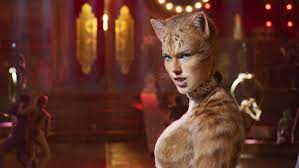 But what I haven't seen, and after some very swift Internet searches, is that, obviously, the dog brigade have now followed suit!  Unbelievable!

Crufts which is  possibly the most prestigious show in the world, announced this week that those evil Russians are now also banned from their shindig, which is due to take place in the week coming.

Can it get any crazier?