More hypocrisy about Ukraine . . . and the obvious elephant in the room, ie. civilian deaths in war

With all the noise now about holding Putin to account for his actions, isn't there an elephant in the room?  Isn't there?

Hyprocrisy knows no end when it comes to the current Ukrainian situation, and I've written before about hypocrisy in general amongst the political class, if I might add, in my brilliant link from above quoting the great Milton Friedman's article from 40 years ago. 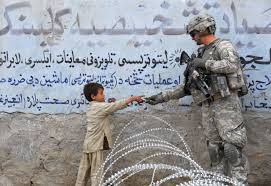 And this is once again, where we find ourselves now, just a few weeks into the Russian invasion.  Where we have a myriad of "experts" such as Keir Starmer, Labour Leader in the UK, who naturally wants to try Vlad as a "war criminal"?
Starmer's argument is that "aggression" is now a crime! 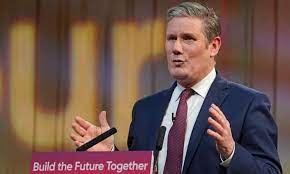 Really?  How come we have never heard a peep from the likes of these chattering classes of both Starmer and others about the civilian deaths in the Arab world since 2001?
A number that is probably fast approaching 400,000, with the main perpetrators being both the USA and the UK (primarily in Afghanistan and Iraq).
Equally, there are now some nutters equating Israel with Putin's Russia!   Believe it or not!

You can read the utter wackjobs' arguments here, when they somehow claim its equivalent!

I cannot counter it any better, so please go here (written by the great,  Alan Dershowitz).  In it, it's easy to see and to accept his arguments, that there is simply NO comparison between the two countries, with one attacking the other, without itself (Russia) ever being attacked by Ukraine.

This is of course, a far cry from the CONSTANT attacks by the Palestinians against Israel and vice-versa.   How can  anybody DISPUTE this?