After refusing to listen to "Senile Joe's" incoherent address to a 2/3s empty Senate chamber last night, I bring us back to one of the biggest lies that the fascist, Nazi, Left say about America; that there is no such thing as pure free speech, as you are not allowed to shout "Fire in a crowded Cinema". 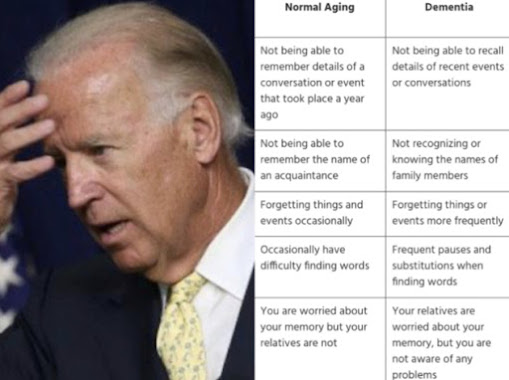 Naturally, most people probably don't have a fucking clue who actually said this, and equally, that it is a both a complete fabrication in what Oliver Wendall Holmes actually said in the specific case at the Supreme Court, whilst it has mostly been overturned.

* The case was during World War 1.

* It concerned the legality of speaking against the draft that happened at that time.

* The Court ruled that you could not do this!  As it could hurt the draft / war effort

* He distrusted his own opinion later in his life.

Please read the article, even if it does come from those leftist pukes at Wikipedia. 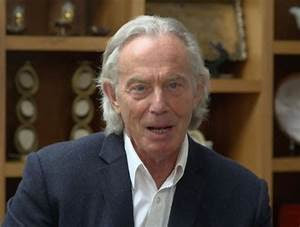 This brings us to the recent re-emergence of Tony Blair himself.  When he came out of the shadows to talk about the lockdown, and spouted some neo-Fascist talk of it being here, more or less, forever!

Yes, he can fuck himself, but the biggest shock, was his simply ridiculous hair style - being a cross between the King of the Jungle and Richard Branson.  Yes, it was that bad.

This brings me to the 1980 US Presidential election and an article I read, when the author  merely looked at all of the major contenders at that time; Ronald Reagan, Jimmy Carter, Ted Kennedy, et al, and commented & compared their hair styles. 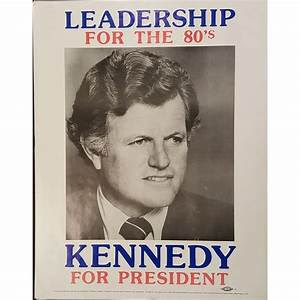 I believe that after going on about Reagan's hair and the "Does he or doesn't he dye it?", he came to Ted Kennedy's hair, and referred to it as a "ferocious mane", then continued by saying that "If elections could be won by hair alone", it would be Kennedy.

Well, in the end, Carter beat Kennedy in the Democratic primary, and was later demolished by Reagan, in one of the biggest landslides in American history.

So who knows, does hair actually matter?