How can people think the way they think? The MSM's disgusting influence.

I was recently in the hospital (I'm safe and better now!) for a surgery and whilst there, it was simply impossible NOT to talk to my fellow patients. 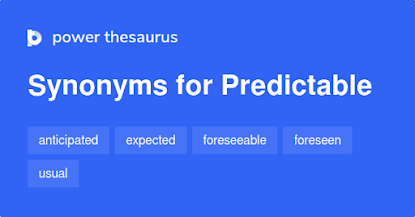 Naturally with a North American accent, the topic ALWAYS switches to politics / Trump!  Without fail!  Always!

But what is even more disconcerting, is the way that they think about the moron in chief; Joe Biden.

Honestly!  The patient I was chatting to was a typical middle-class person, reasonably intelligent, a non-SNP (Scottish National Party) supporting leftist - someone you would expect to be clever in life; except how they perceive politics in general, and specifically in the USA.

He was braindead!  And why?  They get their "news" solely from the MSM.

This guy, let's call in Fred, immediately told me how Biden was a "clever guy"!  Because, and get this, he had been there for 50 years! 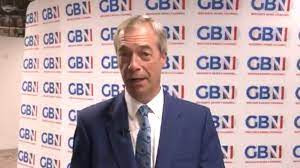 I begged to differ, but of course in a very nice way - by the end, he wanted to know what news sites are out there for an alternative take (But NOT GB News, with Nigel Farage).  When in reality, he has probably never watched GB News, as Farage only has an evening show during weekdays, lasting 1 hour (In fact, a simple 30 second web search shows that there are 20 other presenters on the channel!).

But such is the way that people talk, or that the MSM reports, you'd think that Nigel was on 24 / 7!  When he simply isn't!  It just shows how awful the MSM are, and how people simply accept the "way things are", without trying alternatives. It's just so depressing.