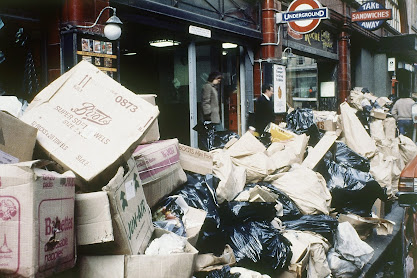 One of my major concerns with Brexit, was not that I was against it, but that it would enable the utterly incompetent and corrupt British establishment, once again to show that with international competition & an absence of their beloved colonies, the UK would enter a phase of becoming a third world nation, just like the 1970s or here. 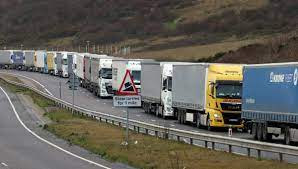 Christ!  It hasn't taken that long has it?  What with the petrol shortage, Emergency Room disasters and now, with a tax and spend budget, coming from a "Conservative" (Did anyone say Ted Heath?) government!

Honestly, the budget consists of more taxes for the successful middle-class, whilst at the same time, giving Minimum Wagers an increase in salary of just under 7%!

This is in my opinion a dreadful harbinger to come, as ONCE AGAIN success, hard work and ambition will be punished and the masses who for various reasons do not fit into that category, will be rewarded. 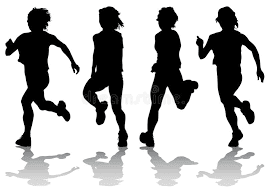 Sunak should be ashamed.

These type of policies only end in one way, when the successful will choose to ply their trade in another land, and a classic "brain drain" later ensues, leaving more and more of the lower waged and less successful, to fight for crumbs; awful!