Again I sat through only some of the Olympics, even though they were quite easy to watch during the day whilst I was at home - I simply couldn't be bothered to be honest.  Why? 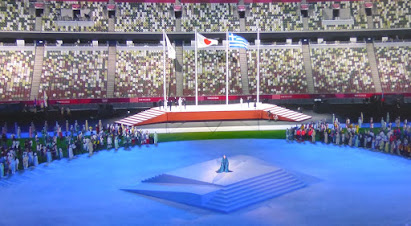 It was woke from the beginning to the end.

From the ridiculousness about Simon Biles the American gymnast, who in the past has been caught using borderline drugs, and her pathetic behaviour about her "mental health"; when in reality she simply choked, and couldn't perform though later she did manage to "sort her self out" and won a medal - It all just seemed so strange with rumours already in the internet that certain things were not right.  Please go to this link, and read the final comments and story link about drug testing from the 2012 London Olympics - believe it or not, they are still awarding medals to clean athletes from those games!;

To the dreadful musings on everybody's mental health, although in the end, the great Michael Johnson had to stress that having a positive strategy in your mental game, has ALWAYS been around for years; 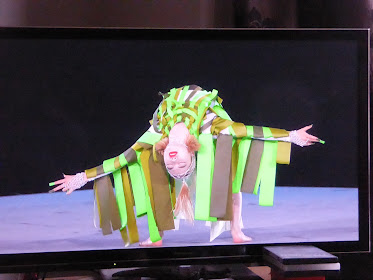 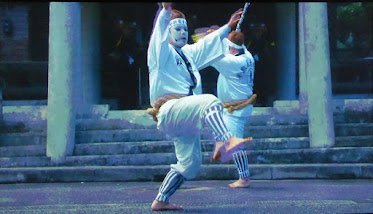 To the utter nonsense of the final ceremony, where very few "normal" Japanese were present, as the organisers decided to show various ethnic dance routines, not from Tokyo, but from the extreme north of Japan: 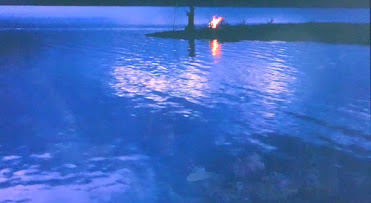 To dancing from the island of Okinawa: 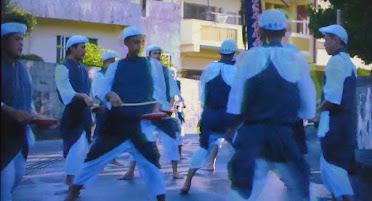 To the absolute ridiculousness of the BBC announcers, and their rooting for Team GB normally in sports, that the common man will NEVER play or give a shit about - ie, the cyclists in the Japanese velodrome - which was nauseating with the shear number of medals up for grabs.

In my opinion, not only were there simply too many medals, but at the same time, this in effect devalued the gold medals won by other athletes in sports where there are only a handful of medals given; for example golf - one for men, one for women!  Not, mixed, alternative shot, team competitions, etc, etc, ad nauseum.

Good that we have to wait another three years til Paris, for more of this nonsense.